McDonald's: End the Use of Plastic Straws 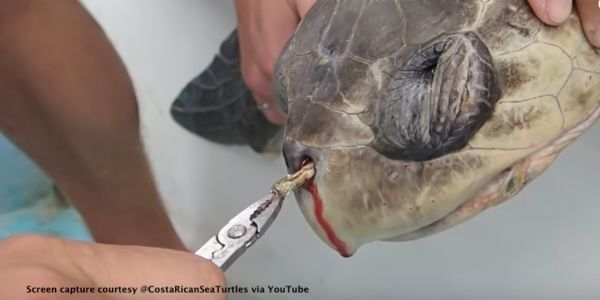 The viral video is heartbreaking. Researchers in Costa Rica struggle to remove an obstruction from the nasal passage of a sea turtle. During the cringe-inducing effort, they realize they are battling a single-use, disposable straw.

These single-use conveniences are trashing the planet. There’s not a beach around the globe that is free of this pollution. Our creeks, rivers, lakes and oceans are all fouled. Wildlife, such as the sea turtle, can confuse straws for food and cause themselves great harm.

A post-mortem just completed on a Cuvier’s beaked whale that was found dead on a Scottish beach determined the animal was killed by plastic pollution.

The United States alone uses over 500 million straws EVERY DAY. Stretched end to end, they could circle the globe 2 & 1/2 times. 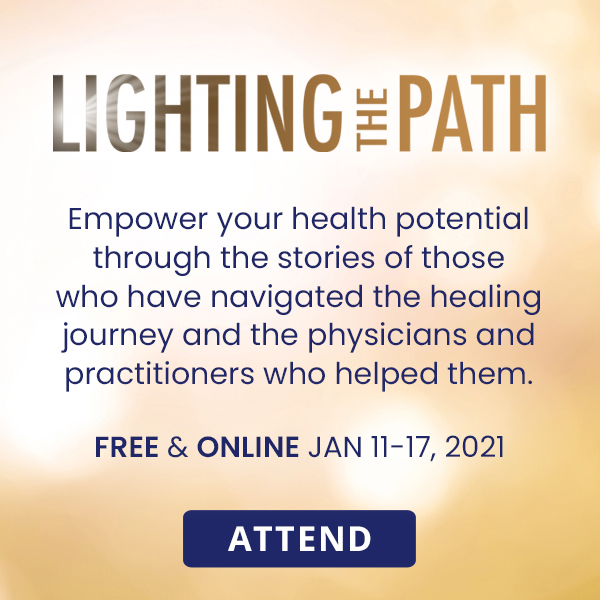 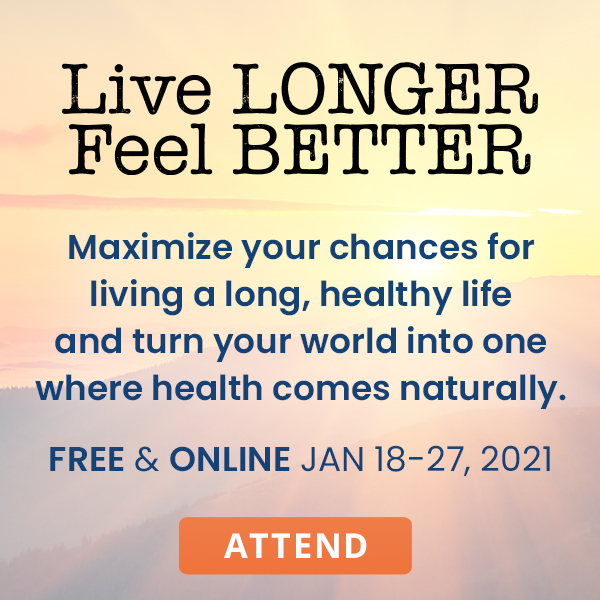 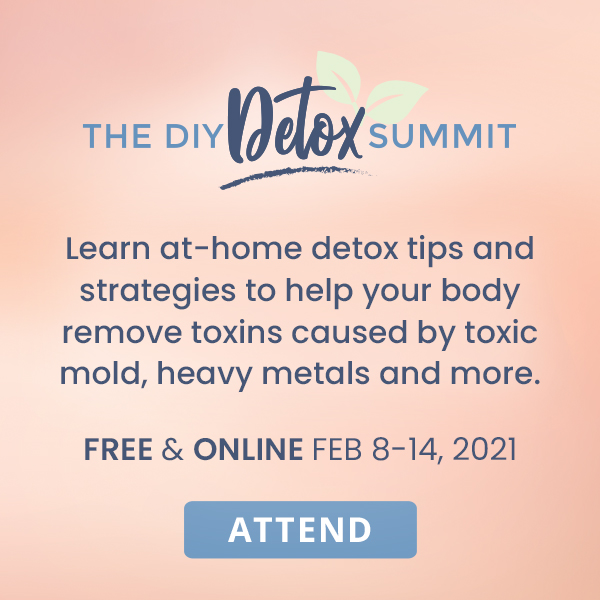