The full impact of the ongoing coronavirus pandemic remains to be seen, Volkswagen is already predicting that it will be good for electric cars.

The pandemic has made electric cars “more inevitable,” declared the headline for an in-house interview with Volkswagen Group of America senior VP of strategy Reinhard Fischer posted Friday.

“I expect the pandemic could cause the transition to electric vehicles to briefly hesitate but then accelerate,” Fischer said.

While sharing services were heavily promoted before the pandemic, fear of virus transmission could cause more people to return to personal cars, Fischer said. In this scenario, electric cars have the added advantage of home charging, allowing drivers to avoid possible infection at gas stations, he said.

The dramatic decrease in exhaust emissions during the early days of the pandemic, when most countries enforced strict stay-at-home orders, also showed the potential environmental benefit of electric cars. Municipalities will want to “hold on” to that cleaner air by enacting stricter emissions rules, Fischer said.

It’s not surprising that air pollution has been linked to higher COVID-19 death rates, as respiratory issues are among its most prevalent features.Analysts have not had a unified takeaway on how the pandemic will affect EV sales. The research firm Wood Mackenzie said in April that the pandemic could hit EV sales harder than the general market.In a recovery—especially if a Joe Biden-proposed Cash for Clunkers reboot is part of it, it makes sense to incentivize EVs and those with low emissions. Such a program is far from a sure thing politically, however.At the very least, the pandemic isn’t expected to delay the arrival of the VW ID.4 electric crossover in the U.S. It’s still on track for a market launch later this year. The first vehicles will be imported from Europe, but VW plans to start building the ID.4 in the U.S. in 2022.
View original article
Share Post: 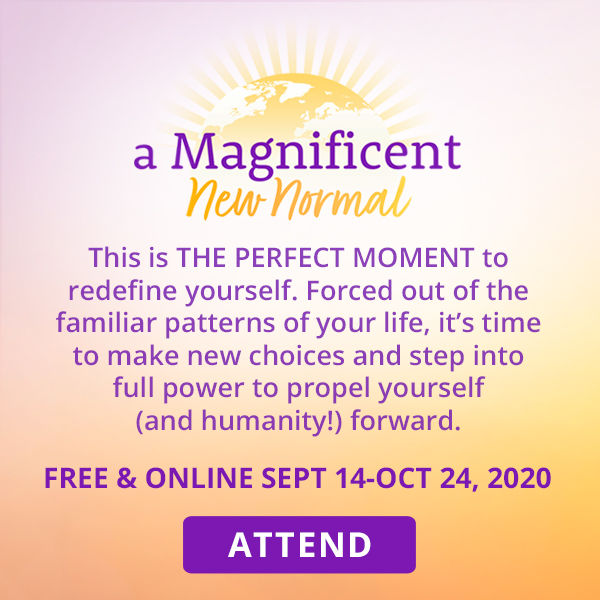 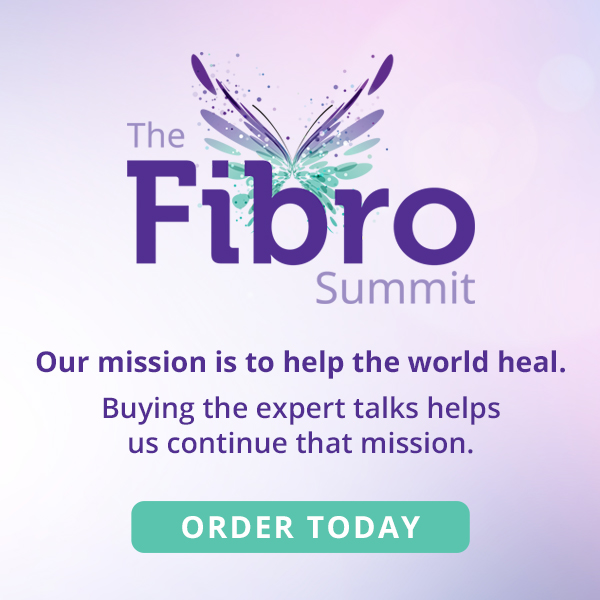 Check out the free and online  Fibro Summit from September 28th – October 4th!

Check out the free and online Natural Medicine At Home Masterclass from October 12th – October 18th! 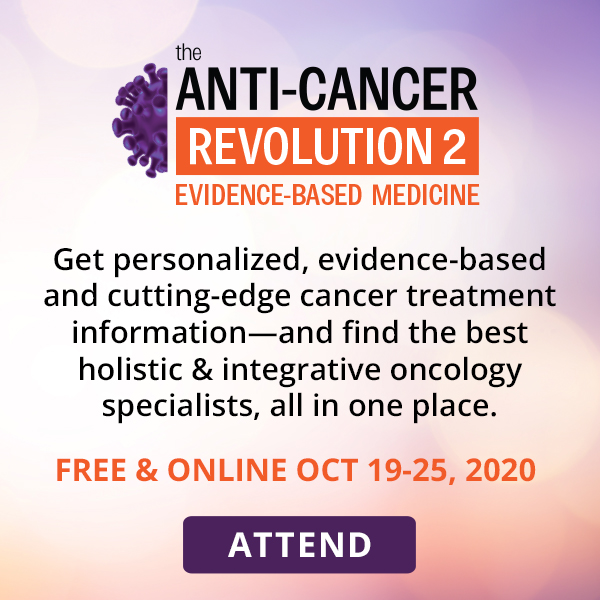 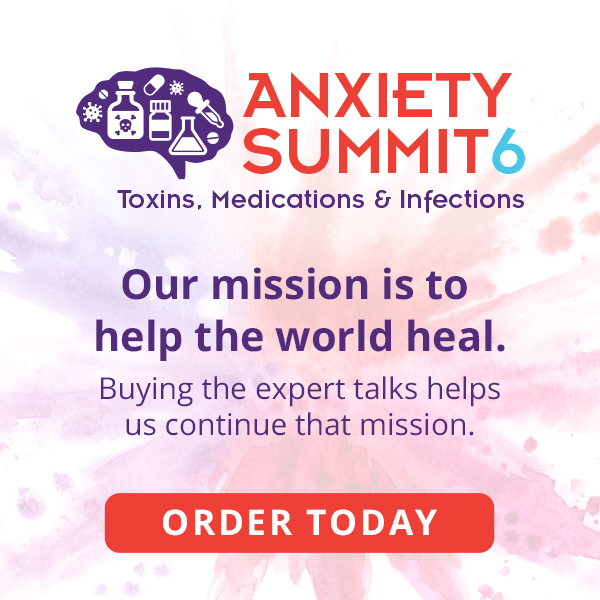